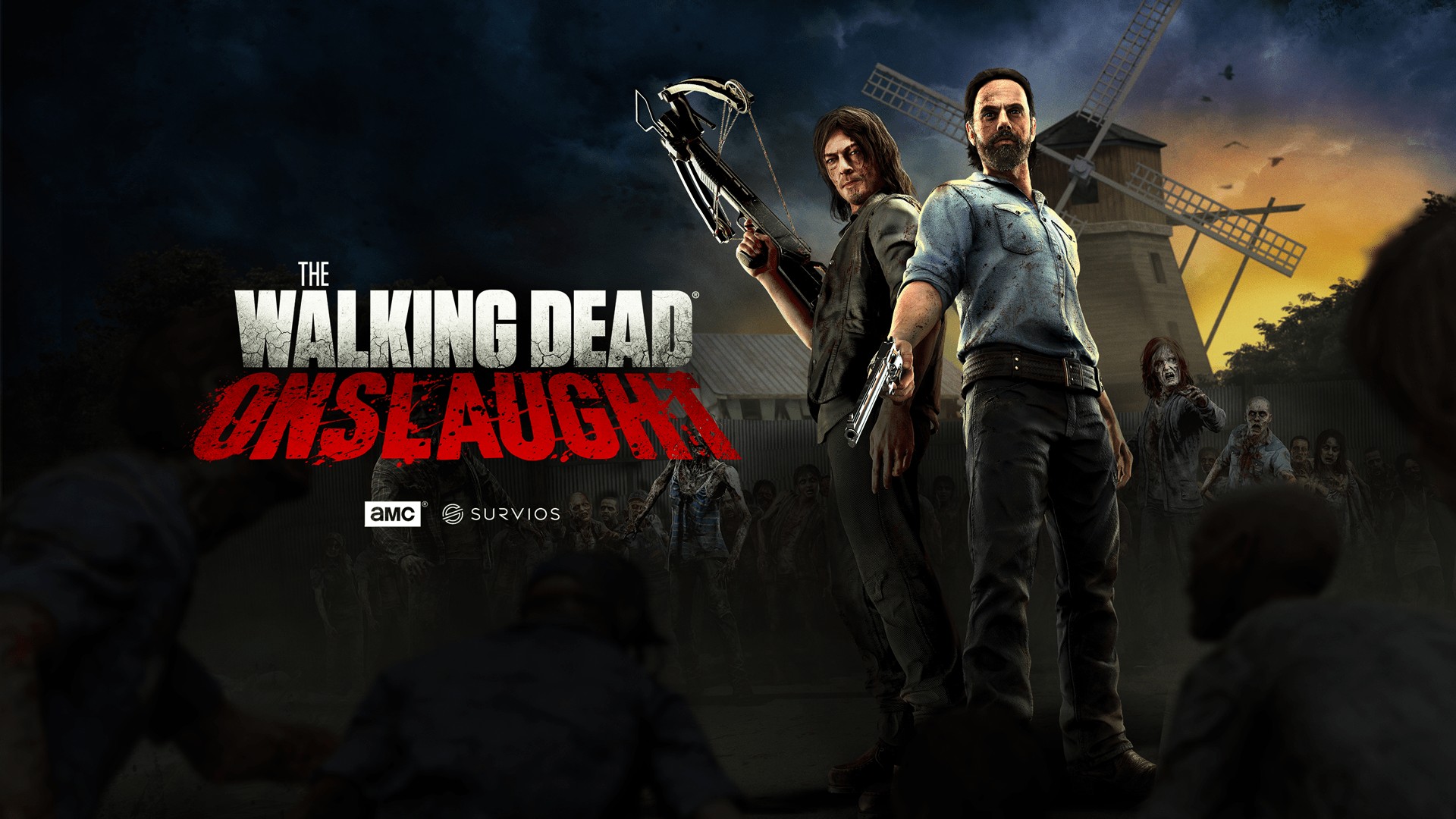 The Walking Dead Onslaught Combat Rebalance Patch is Now Live on All Platforms!

After launching The Walking Dead Onslaught in September, we have been listening and processing the valuable feedback we’ve received from our player community. Today, we’ve just pushed a major Combat Rebalance Patch, which is now live across Steam, Oculus Rift and PlayStation VR.

Before we dive into the details of the Combat Rebalance Patch, we do want to give a huge thanks to the many players who gave their time and energy to provide constructive feedback and submit bugs to our studio. We’ve spent a lot of time evaluating what we could do to help players achieve our goal of walker-slaying fun, and have made significant changes to our Combat System and Walker Behavior as a result. We’ve got the full details to share with you below:

4) Progression Has Been Eased

Also a reminder to our Quest and Quest 2 users: Virtual Desktop has released Update 1.16.2, which includes compatibility for The Walking Dead Onslaught.

Lastly, we’ve seen a handful of Valve Index users request grip controller compatibility and have published an alternative controller scheme which allows players to interact with the environment, grab pickups, and choke walkers using the Index’s grip sensor in addition to the default trigger input.

If you have any additional questions, feedback or bug reports, please send them to support@survios.test. And let us know what you think about this new Combat Rebalance Patch on social at @Survios + #TWDOnslaught, or join us on our official Survios Discord.

*We previously included the Left-Handed locomotion change, but removed it from this list as it was only made on PC platforms. This change is actually not included for PSVR, as it would mean the eject and flip grip buttons would be in the wrong hands. Apologies on this miscommunication.