Welcome to the Space Race: Sprint Vector Update 1.2 Now Live on All Platforms!

Since Sprint Vector’s release in February, Vectorheads the universe over have been one-upping each other across the game’s twisty, tricky courses in a bid for lasting intergalactic glory. We’ve watched some truly amazing plays from these dedicated racers who’ve proved that with Fluid Locomotion, you can break the speed barrier in VR without losing your lunch.

But are they ready to take the competition to the next level…in space?! 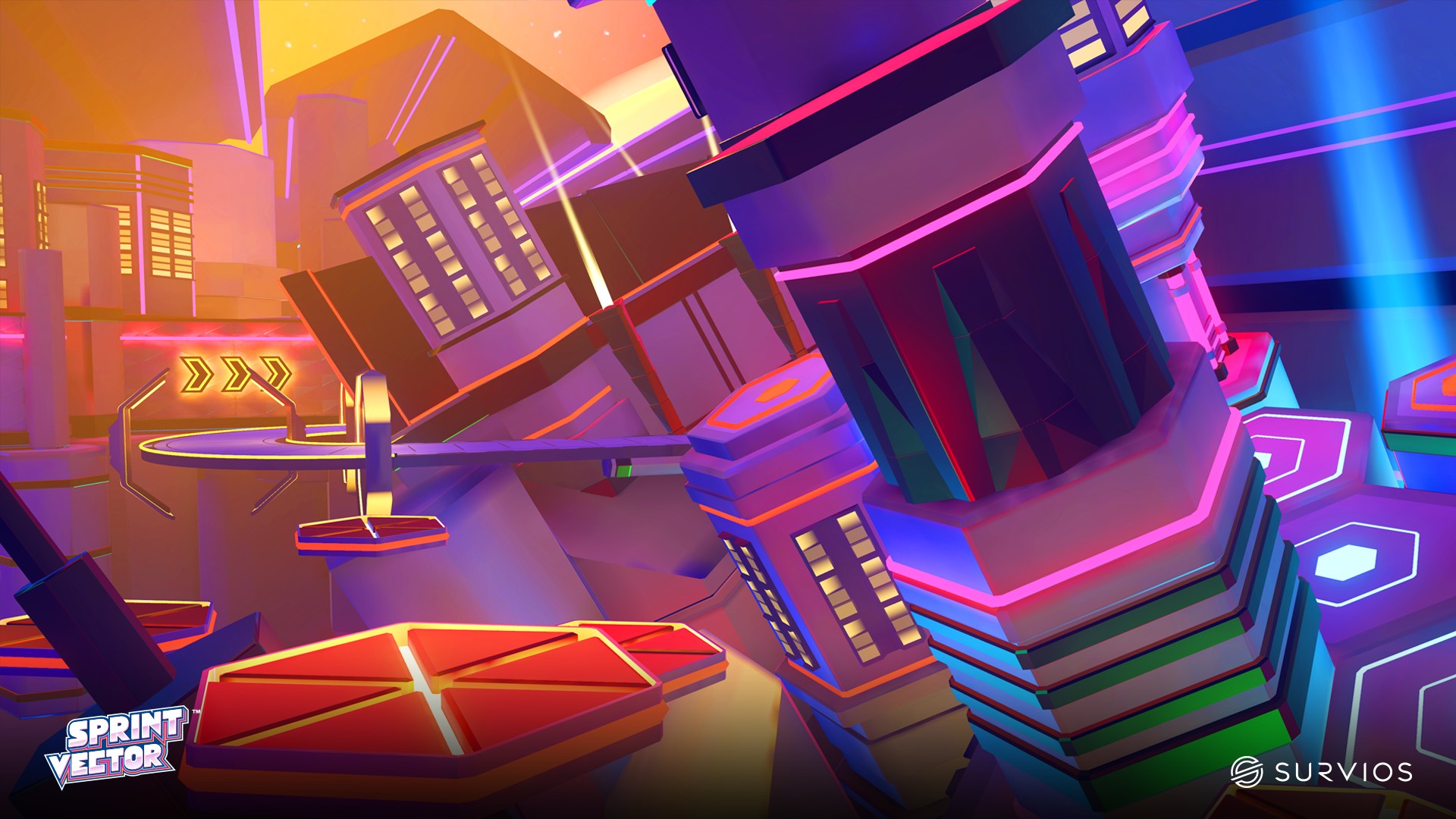 Sprint Vector mastermind Mr. Entertainment is thrilled to welcome our contestants to the newest frontier with the Space Race Update, featuring an all-new multiplayer map: Outer Vegas! And much like its namesake, this content drop comes with several opportunities to win…more details on that coming later this week! 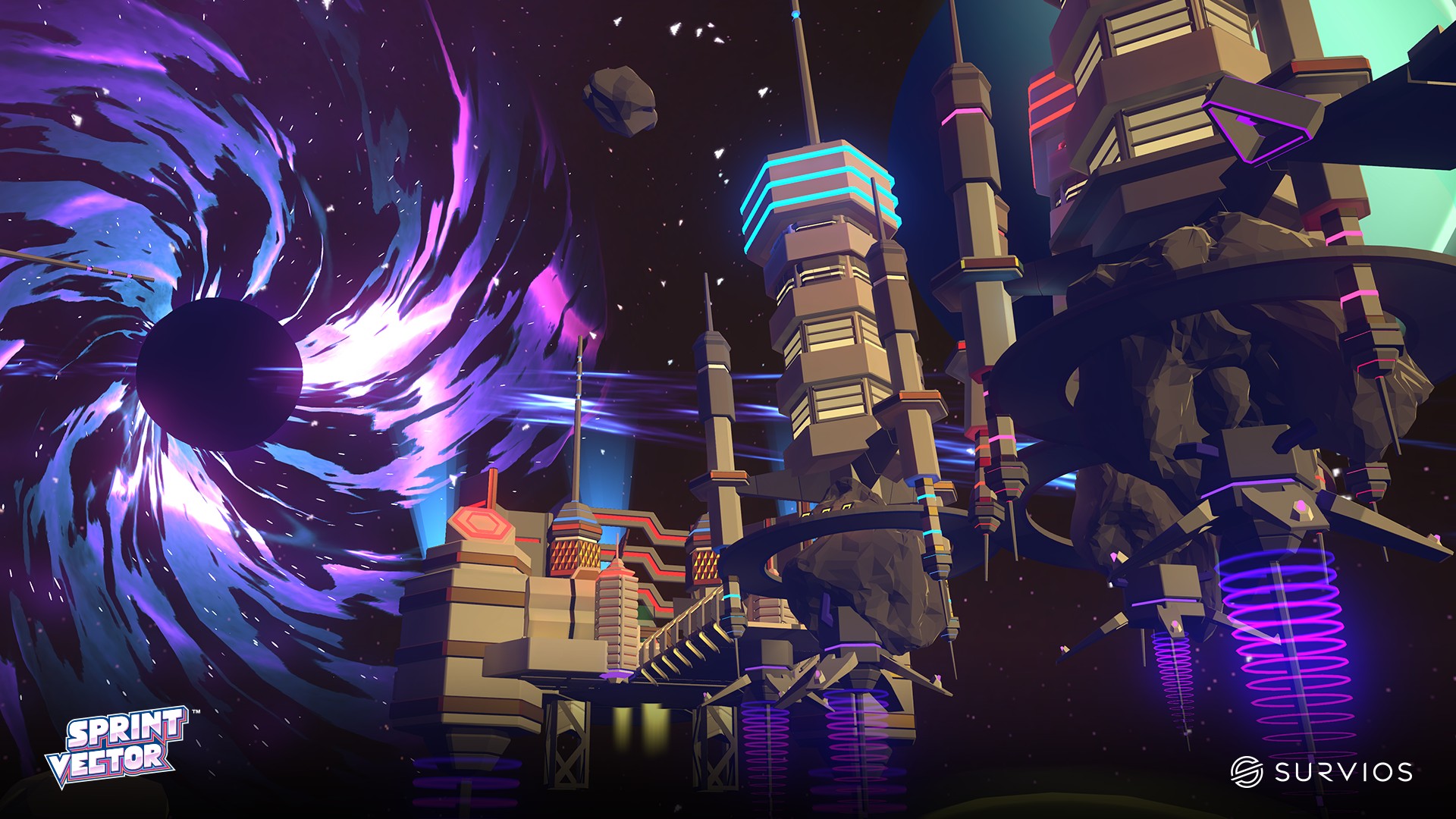 This luxury resort (dreamed into reality by our friends at ILF Labs) gives you all the glitz and glam you can handle without the needless annoyance of time! Thanks to its convenient positioning between two black holes, Outer Vegas’s intense time dilation lets you take a whole month or even year of rest and relaxation while only seconds pass outside the event horizon.

But that doesn’t mean our contestants get an easier time of it. With deadly drops off every turn, erratic gravity warps along the route, and an insane twist towards the end–literally–Outer Vegas is sure to send your blood pressure spiking as high as its colorful towers. It’s also riddled with shortcuts and alternate routes for those who love to jump and fly, but does the risk outweigh the reward? You’ll find out soon enough when you officially enter the Space Race!

Filled with complex lighting and visual effects, the space map was a labor of love for our artists and designers. Originally a cold, hard sci-fi-inspired course (think Raw Data), everyone agreed the vibe wasn’t jiving with the rest of Sprint Vector’s crazy-colorful aesthetic—until the day someone yelled “Space Vegas!” as a joke. 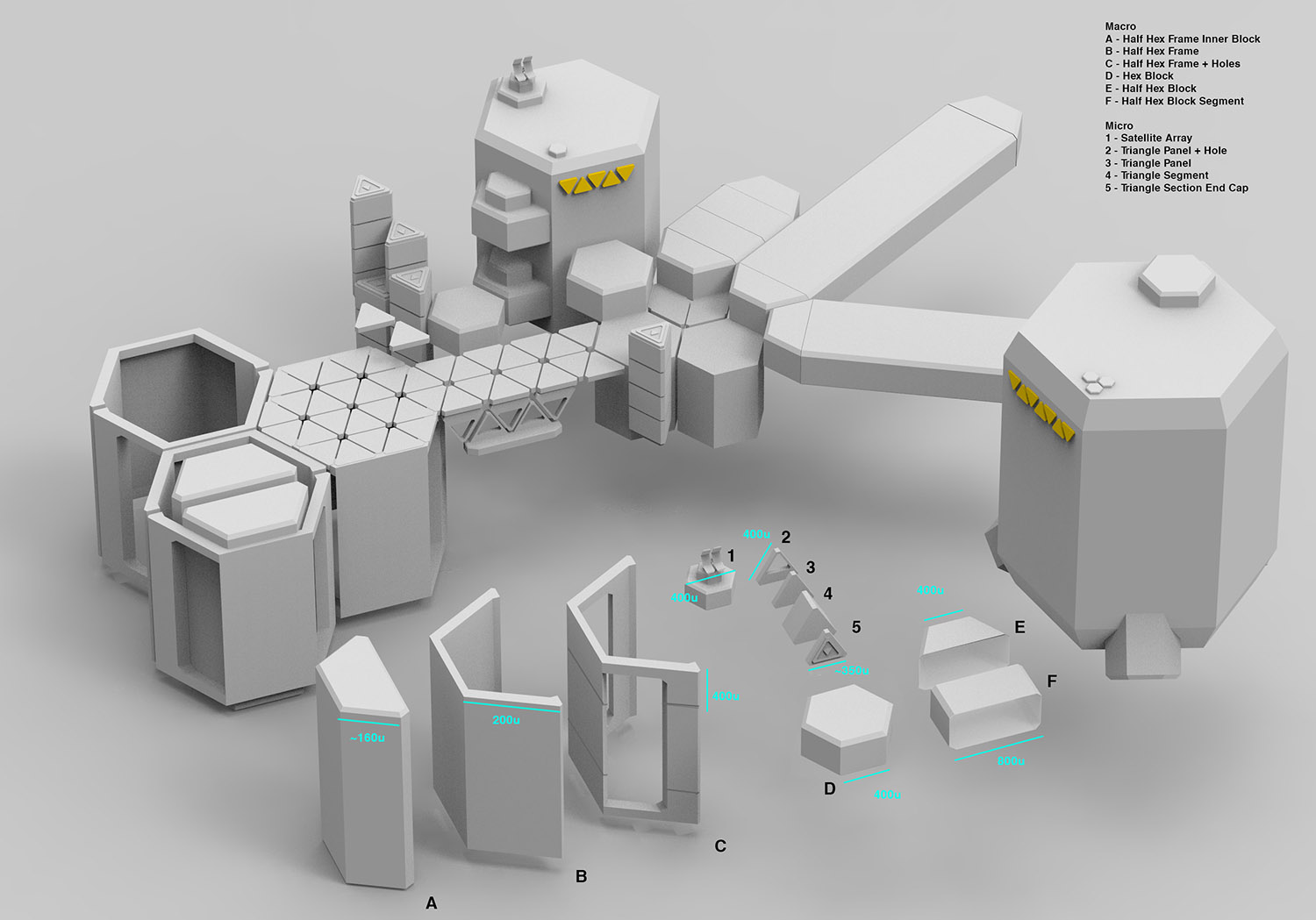 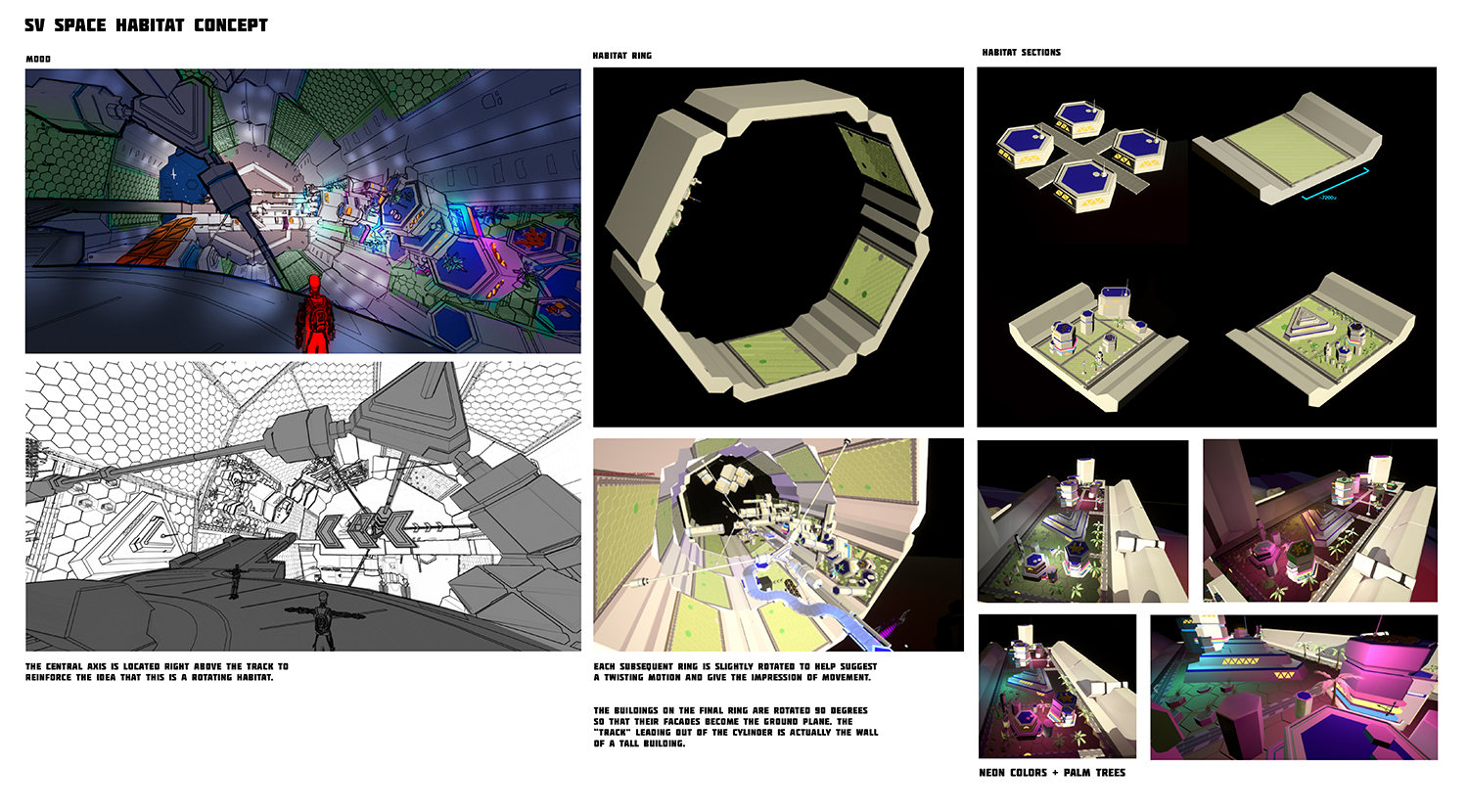 And it stuck. Soon, the chrome-heavy landscape was littered with glowing neon, vibrant lights, and even palm trees: Outer Vegas was a reality.

The Space Race Update is available now for free on Steam, Oculus Home, and PlayStation Network! This the first of a two-part sponsored content series made possible by Intel; thanks to them, all existing Sprint Vector players will receive Outer Vegas and the other upcoming update completely free of charge.