The year is 2271. Neo-Shinjuku, having been rebuilt and re-imagined by industrial replicators since the Shinjuku Cataclysm of the 2080s, has become Tokyo Supurōru’s busiest special ward and remains the hub of international commerce. Dominating its skyline: the imposing silhouette of Eden Tower, the global headquarters of Eden Corp, whose products and services dominate the world economy.

However, as the secrets behind Chairman Shiro’s new “Promotion” program become clear, the reality gets much more complicated. Does it really grant immortality? What is Eden truly collecting? It seems that Eden’s corporate veneer may be just a thin facade for something much, much worse.

As one of SyndiK8’s elite operatives, you must infiltrate Eden Tower, download as much raw data as possible to expose Eden Corp’s atrocities, and escape alive—and human—all while putting your wits, boldness, and endurance to the test. However, Chairman Shiro does not take kindly to dissidents, and you may be forced to question the nature of your very self and soul in the process.

Humanity is depending on you. Are you ready to accept your mission? Before you head out, let’s review your loadout.

At game launch, there are multiple configuration settings to provide you with the best experience:

Built from the ground up exclusively for VR, Raw Data utilizes innovative Active VR gameplay that turns your entire body into a controller, fully immersing you within its cinematic experience. 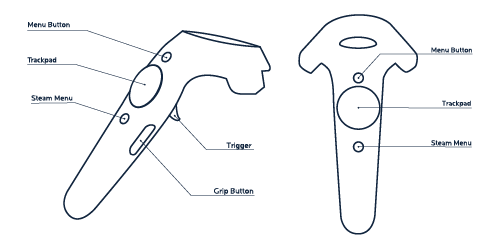 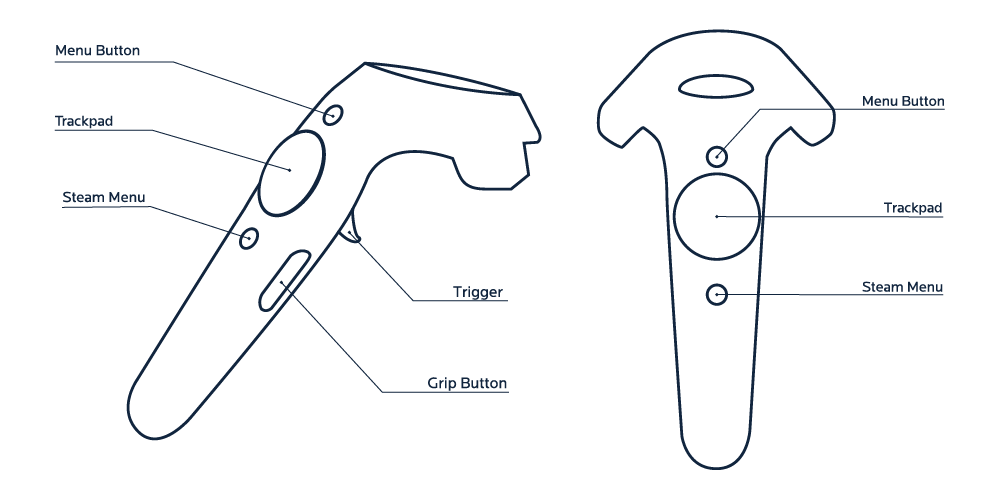 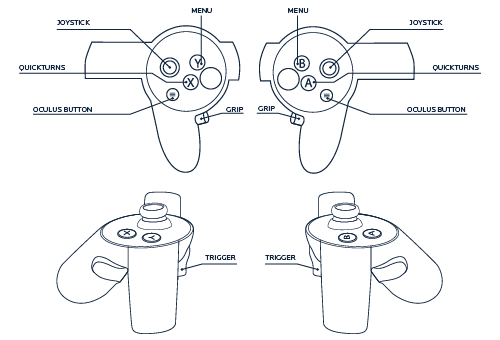 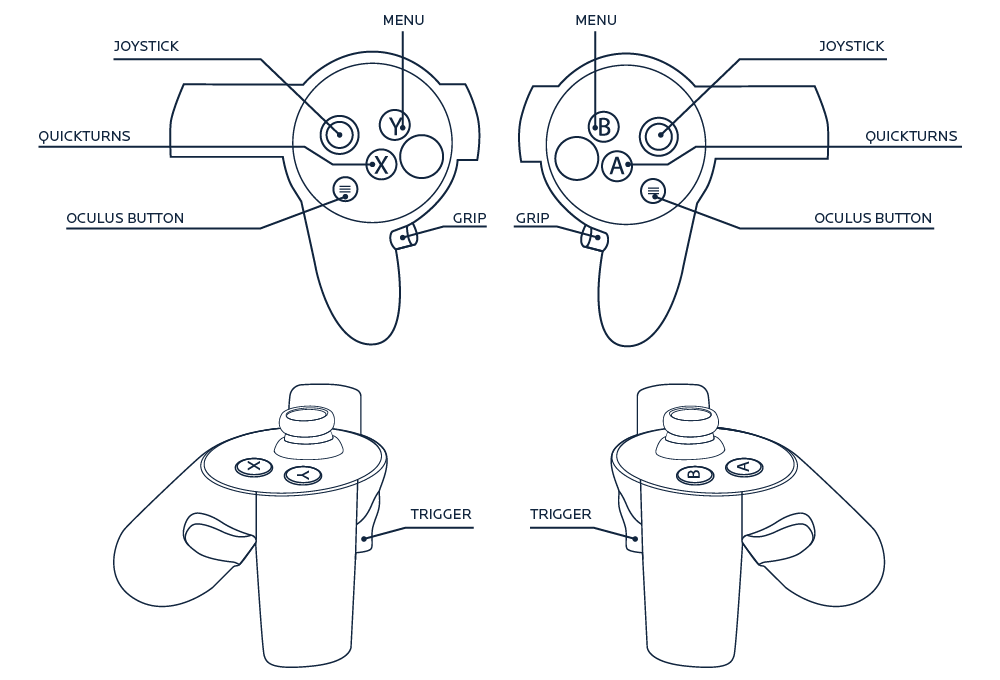 The Guide Arrows indicate where the Oculus cameras are located in relation to you. This ensures you don't move out of their tracking range. 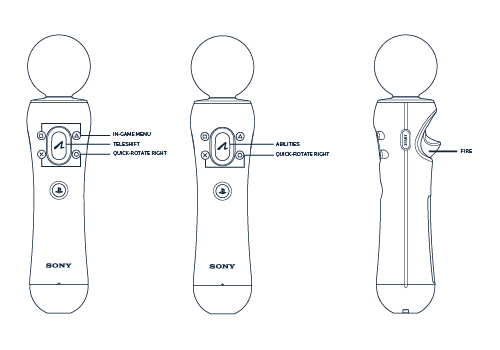 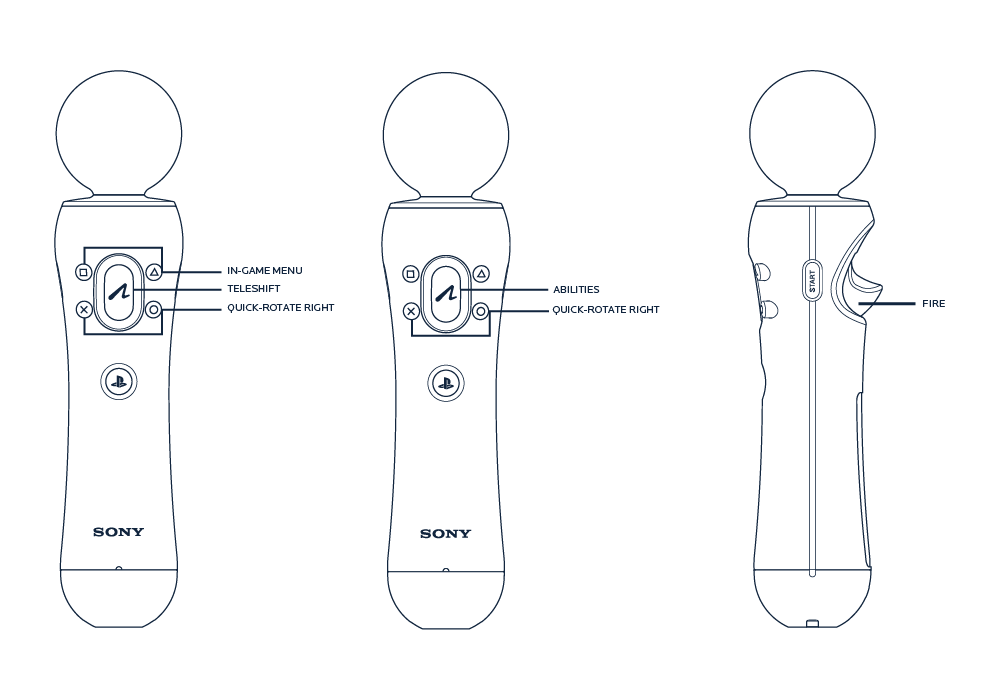 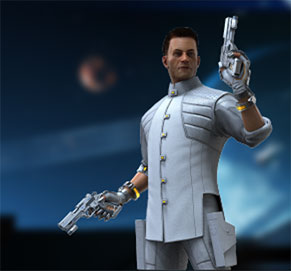 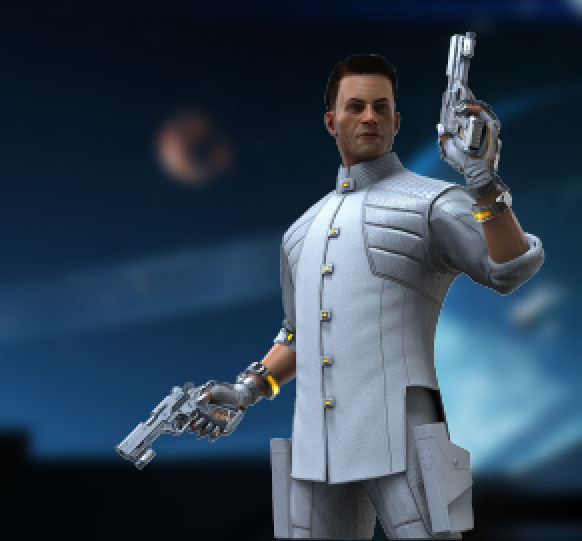 Background: Previously worked as a “Fixer” for Eden Corp, investigating corporate espionage, shutting down IP theft from within and without, and eliminating unlawful “street startups.” Now Bishop is a man with a mission: to make up for all the terrible things he did (knowingly or unknowingly) during his time at Eden Corp, giving him a clarity few SyndiK8 operatives possess.

Classification: Gun Cleric—specialist in “Gun Fu,” a form of close-quarters combat that resembles martial arts, but uses firearms in place of traditional weapons, transforming a simple shootout into a ballet of bullets at superhuman speeds.

Weapon: Crusader 10mm Pistol, a classic one-handed firearm whose slugs pack a serious, armor-piercing punch. It holds 15 bullets in its chamber and fires as fast as you can pull the trigger. 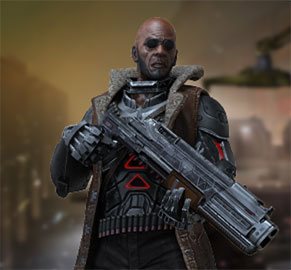 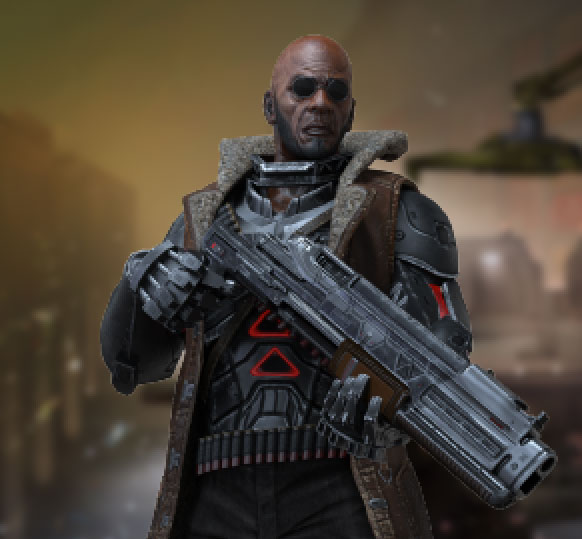 Background: The former gang leader of the 49th Street Zhanshis (Mandarin for “Warriors”), Boss was betrayed and sent to prison, where he allowed himself to be injected with a swarm of experimental strength—and speed-enhancing nano-assemblers in exchange for a reduced sentence. When Boss was released, he used his deadly skills and street smarts to perform jobs for the highest bidder on the dark-net “Merc Exchange.” This led to Boss being contracted as an operative for SyndiK8 for their most dangerous jobs. But Boss has a secret: Eden Corp is really responsible for the pile of misfortune he’s experienced in life. But why let SyndiK8 know that when he can get paid to take them down?

Classification: Street Merc—raised in an American ghetto in Hong Kong, Boss’ criminal standing, nano enhancements, street smarts, gang skills, and hardened mindset make him an unstoppable force even in the most dire of circumstances.

Weapon: Dominator Shotgun, a heavy pump-action shotgun with 12 metal-shredding shells and three auto-regenerating plasma grenades that deal some series area-clearing power to even the heaviest of armored enemies. 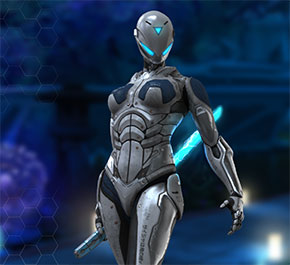 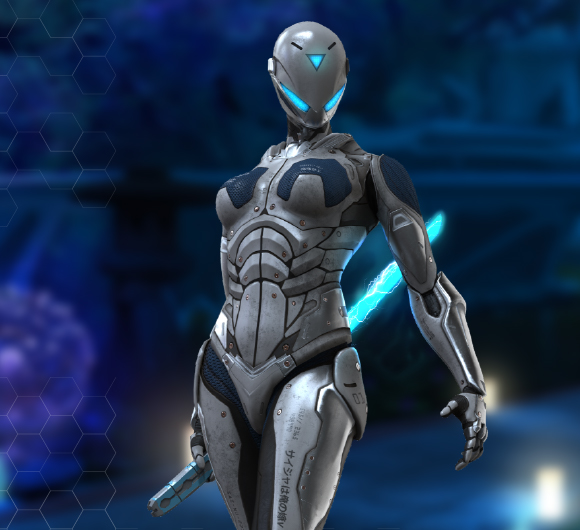 Background: The operative known as Saija is one driven by a single-minded vengeance. Raised by a defector from an ancient and immoral group of assassins known as The Shimmering Blade, Saija defied her father and rejoined the order after he refused to avenge her mother’s death at the hands of Eden Corp. She allowed herself to be bonded into a cybernetic suit that transformed her into a weapon—but also stole a piece of her essential humanity.

Classification: Cyber Ninja—already well-trained in the arts of advanced ninjutsu, her cybernetic suit increases her dexterity and reaction time a hundredfold, as well as enhancing her senses and amplifying her attacks.

Weapon: Flash Blade, an energy-charged katana sharper than any honed steel. Wielded with one or both hands, it can be charged for extra damage and reach and doubles as a whirling Boomerang Katana to take out fire from above. 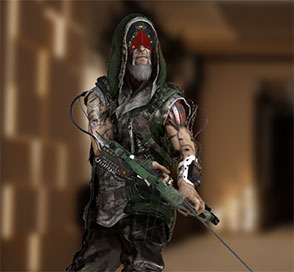 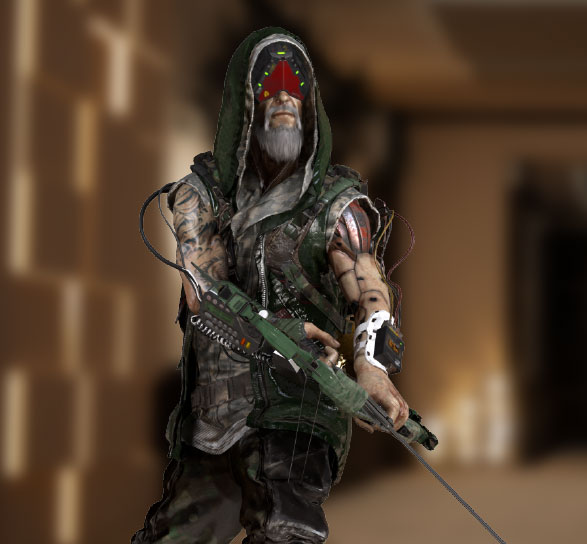 Background: Elder has lived a long life, a statement which only compounds in meaning in a world where nanotechnology and matter replication have effectively doubled the lifespan of the average human being. In fact, Elder was already 100 when he met Atsuko, the woman who convinced him to give up his life as an assassin for The Shimmering Blade.

Classification: Gun Cleric—specialist in “Gun Fu,” a form of close-quarters combat that resembles martial arts, but uses firearms in place of traditional weapons, transforming a simple shootout into a ballet of bullets at superhuman speeds.

Weapon: The Viper Bow is a compound energy bow that forms and fires incendiary plasma arrows with deadly accuracy. The arrows formed by Elder’s crystalline matter generator can be imbued with a variety of crowd-control and damage-dealing nanotech enhancements.

Some destinations are Teleshift beacons; these will appear as purple cylinders when targeted. Targeting a beacon will allow you to teleport a longer distance.

Raw data extraction is made swift and easy with the Copernicus model 438-C Portable Data Core, used by all SyndiK8 operatives. However, once the extraction process is started, please take all precautions to protect the Data Core against external interruption.

Initiate each mission by inserting the Data Extractor: use the Grip buttons to pick up the Extractor, then insert it into the designated port on the Core. When a phase is complete, grab or shoot the Extractor to start the next wave.

Place deployable Defenses around the map at critical choke points as extra insurance against Eden’s endless robot army. At the start of each mission, you will have 200 credits to spend on Defenses using the Builder Tool, with additional credits earned by killing enemies.

Press Menu on the dominant-hand controller to bring up and dismiss the Builder Tool. When opened, the Builder Tool will have the Turret selected by default. Swipe the trackpad left or right to select the Repair or Delete option. With your choice selected, point the tool at the ground (or at an existing Defense) and hold down trigger to place/repair it.

SyndiK8 needs the most thorough feedback possible to make our weapons more badass and your defenses more impenetrable. Once your mission is complete and you’ve returned to base, please submit a detailed report of your experience at Eden Corp: synthetic behavior, weapon and ability effectiveness, environment details—anything that caught your notice.

With Raw Data, we want to make the most compelling and immersive VR gaming experience available. After you’ve played our Early Access build, we need your honest feedback and thoughts on the experience. Here’s where you can reach us: 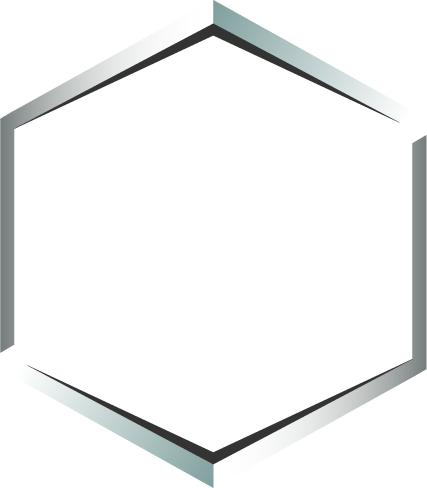